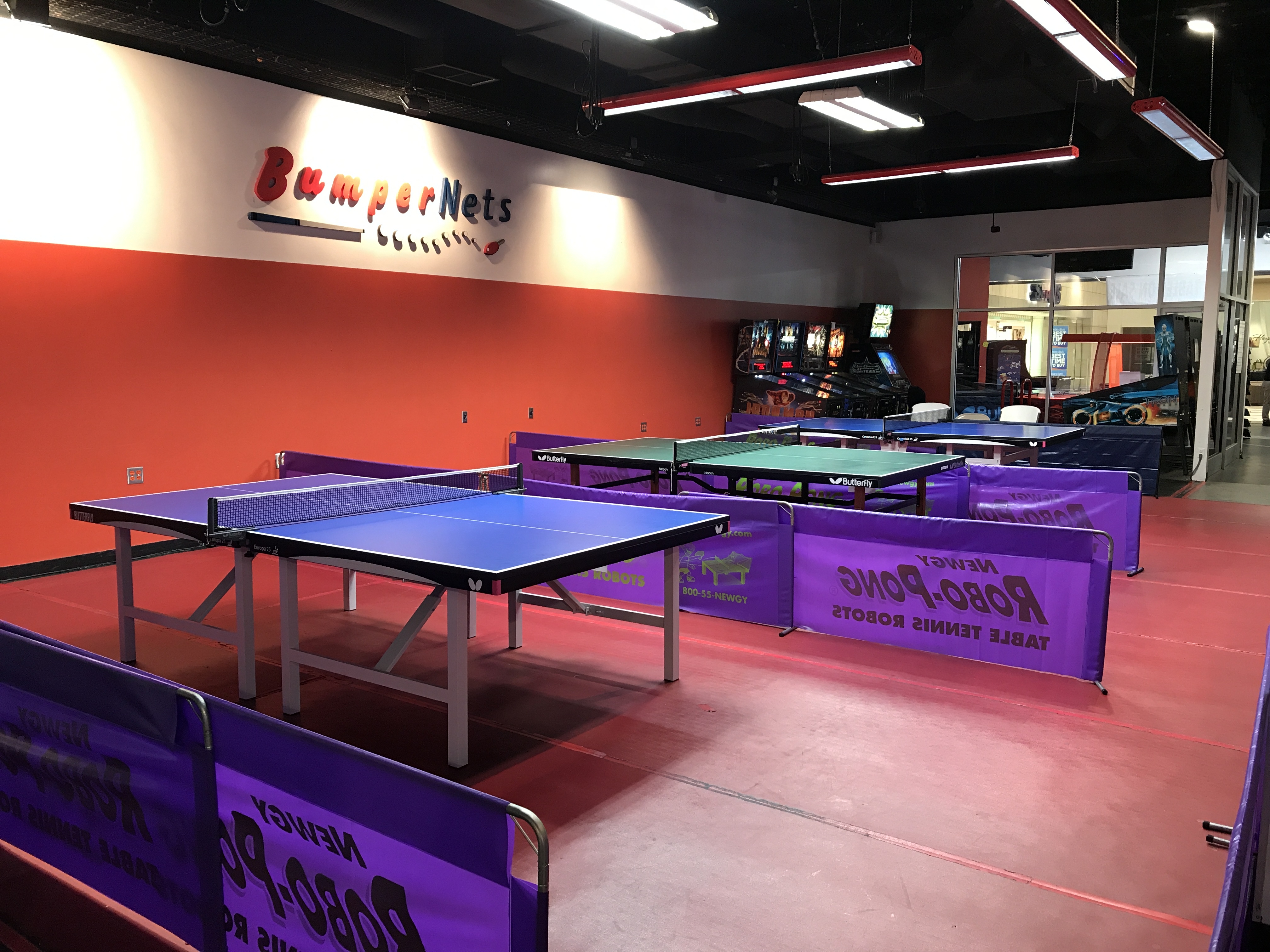 BumperNets.com is the online branch of America's First Table Tennis Store. The retail store is located in the Riverchase Galleria Mall in Birmingham, Alabama. The store and retail concepts originated in the mind of National Sr. Olympian Gold Medalist Homer Brown in August of 1999.

The idea and dream were started when Brown resigned as COO of Vulcan Oil Co. in late 1998. Brown had worked for BP Oil for twenty-three years in marketing and retail training before completing his last goal in the oil business of actually running a large oil company himself.

Brown wanted to make a living doing what he loved: promoting and playing table tennis. His dream included sharing a great sport with others while giving back to the sport. Therefore, he took his retail experience in the oil industry to create an interactive retail store that allows customers to rent game tables or receive lessons from professionals along with purchasing any equipment needed for a wide variety of games.


With the combined experience of the owner and professional staff at BumperNets, we can help you with your selections by e-mail, phone, or at the retail store. We look forward to hearing from you soon or having you visit our store in the near future.

For 49 years in a row, Brown has played in the US Open National Table Tennis Championships. He holds several national titles and
won the Kentucky and Tennessee State "Singles and Doubles Championship". 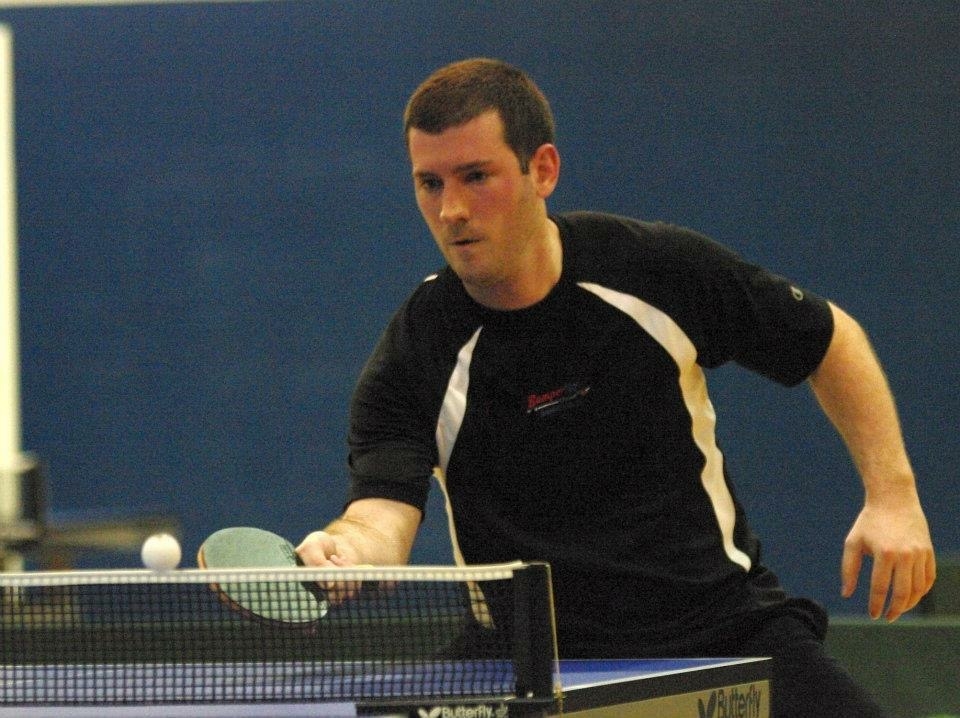 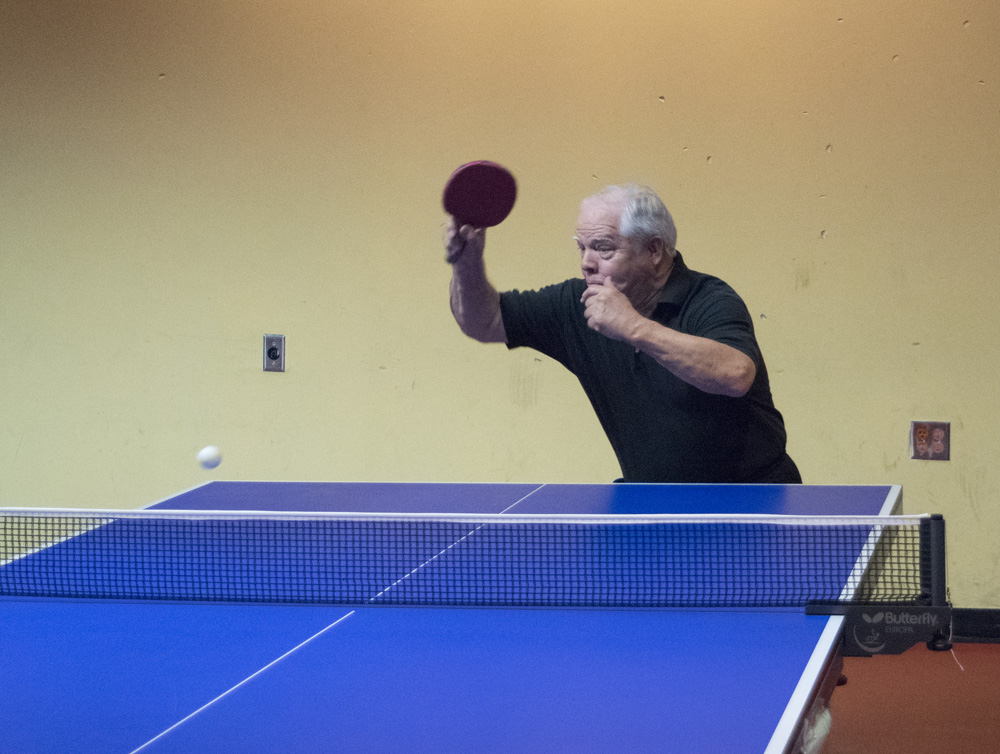 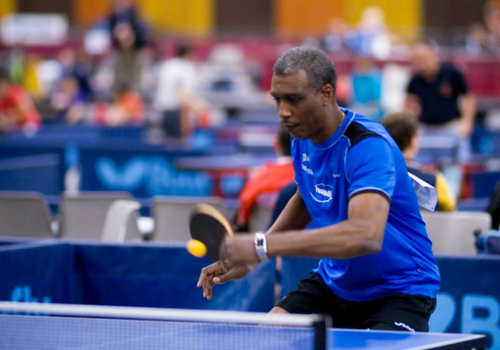 Originally from Jamaica, Evans is a two time National Champion and former Olympic coach to the Jamaican team.
Coach Evans moved to the Birmingham area to take up a full time coaching position with us at BumperNets.
For the past fifteen years before moving here, Evans coached the Texas Wesleyan University's collegiate
team, a leader in college table tennis.  Dominating the sport, Texas Wesleyan won the national championship for
twelve out of thirteen years, during Evans tenure. 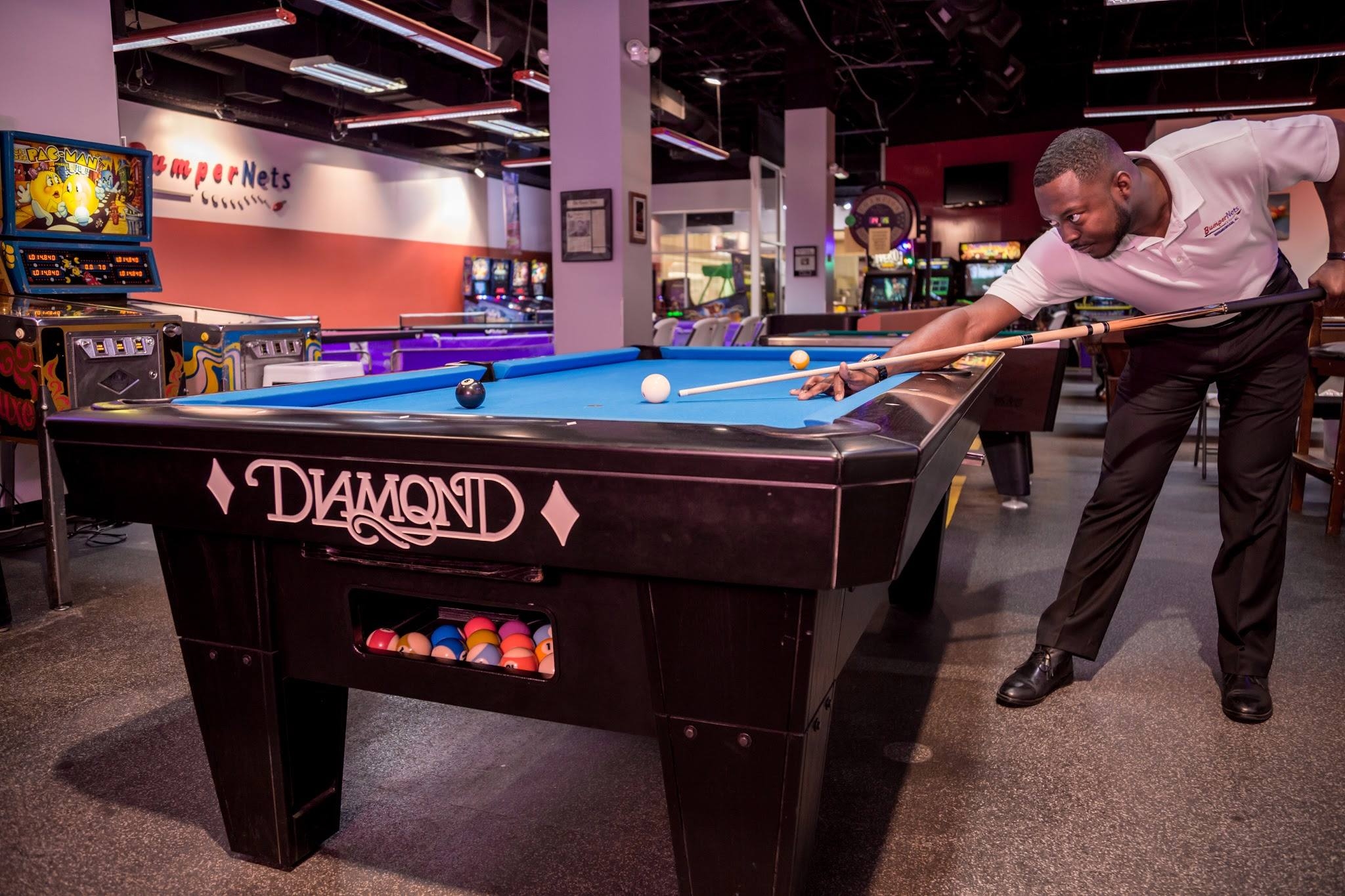 Over the past few years, Terry has fully dedicated endless hours of practice and tournament play to become one on the highest
ranked pool players from Alabama. Terry holds quite a few titles such as: The 2018 Alabama 10 ball State Champion
and The 2018 9 ball Classic Shootout Champion. He has held the top 5, top 10, and also top 17 in major event championships.
Terry has been a Sponsored pool player since 2014 and continues to hold several Sponsors including BumperNets.
Terry’s true passion of the game has allowed him to not only enjoy the game through playing it but to find joy in helping
others through giving pool lessons to those who would like to advance in the sport of Billiards. 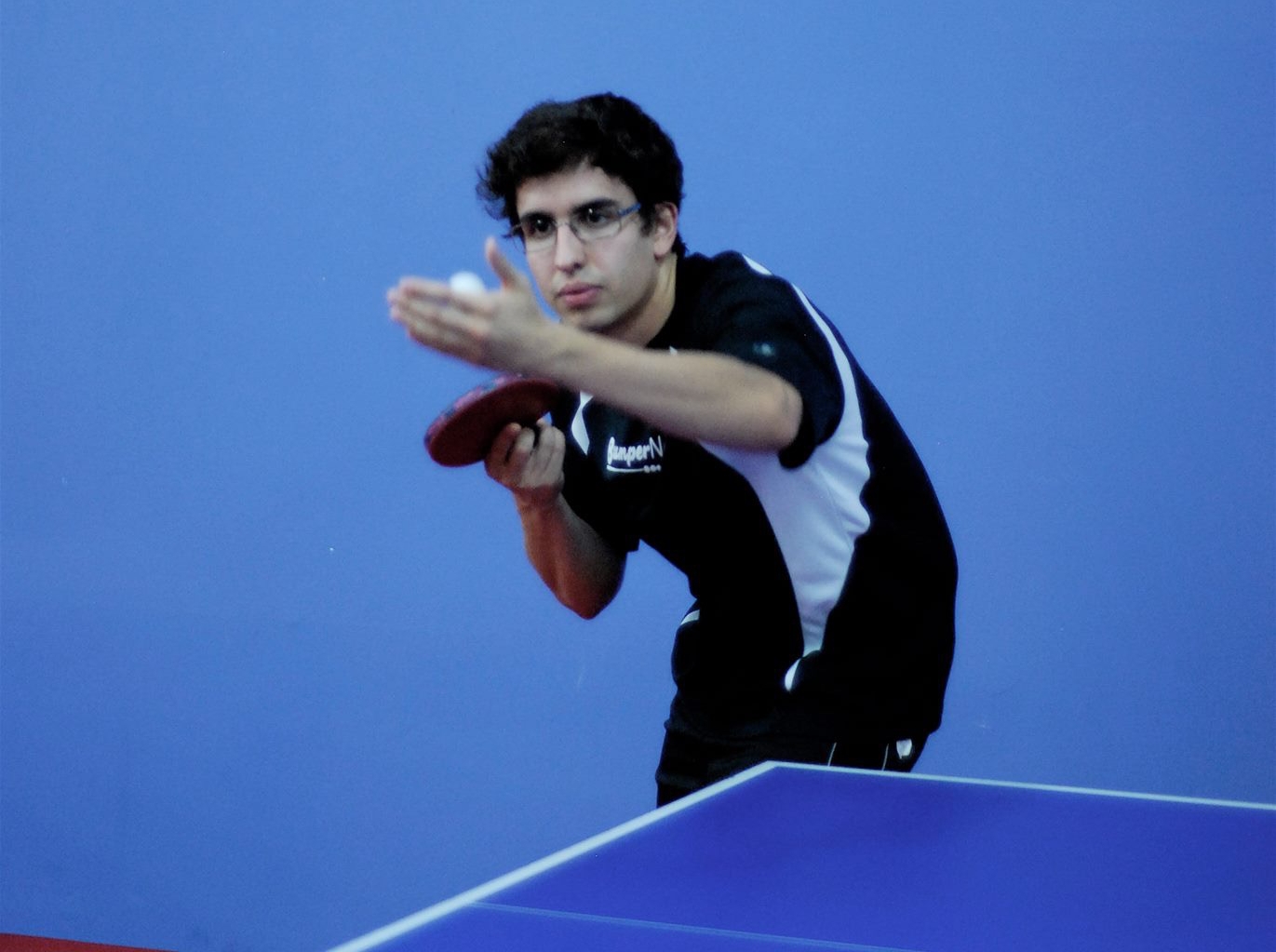 Barnabas Gonzales has been working for Bumpernets for several years and is an avid and progressing table tennis player.